1) In 17th century Holland, tulips were more valuable than gold. During this era of “Tulip Mania” a single tulip bulb cost the equivalent of $2000!

2) Flowers did not always exist on earth; according to fossil records, they first appeared around 140 million years ago.

3) Around 400,000 flowering plants have been discovered in the world, but there are likely many more still waiting to be discovered.

4) Floriography refers to the way flowers are used to communicate. “The Language of Flowers”  can be traced back thousands of years, spanning cultures around the world.

5)Monet’s Water Lilies includes 250 oil paintings of water lilies that Monet planted and grew on his property in the French village Giverny.

7)Roses are part of the Rosaceae family, which also includes almonds, plums, peaches and cherries, as well as 4,824 other species.

8) Each flower has its own unique scent; the diversity and complexity of the aromatic compounds in flowers means that no two floral scents are identical.

9) Flowers have been part of wedding ceremonies since the early Greek and Roman civilizations, but the bouquet toss first became a tradition in England in the 1800s. Prior to that, guests would crowd around the bride for their chance to touch the bouquet for good luck.

10) Not all sunflowers are yellow; they can be red and purple as well. 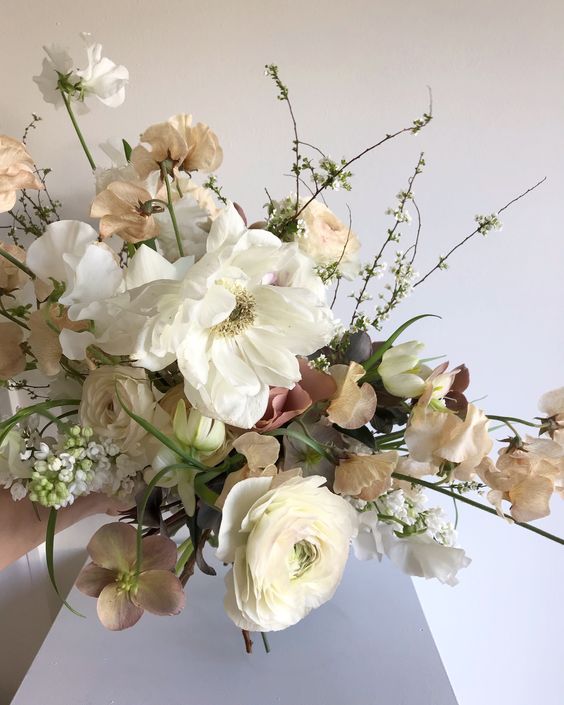 The commercial flower industry is responsible for supplying billions of stems each year for all kinds of occasions but we rarely consider the outstanding logistics that are needed to sustain this when picking up a bunch at the local market.
Read more 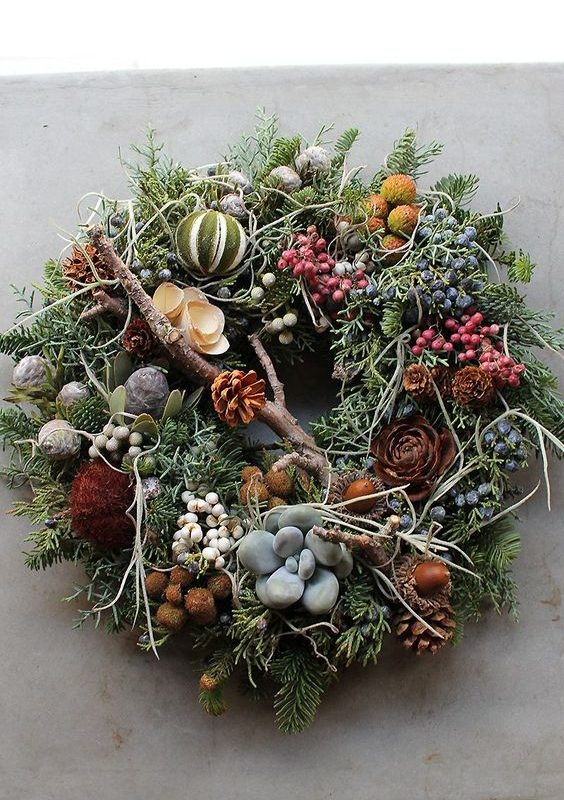 Home for the Holidays

It’s that time of year again when families, friends and loved ones gather for the holidays. This year in particular the importance of gathering together safely must be highlighted.
Read more 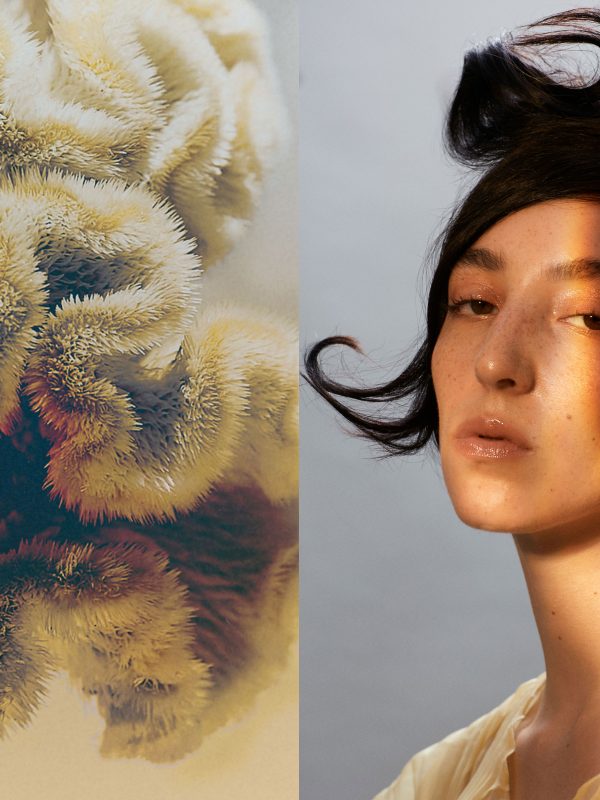 The Psychological Effects of Flowers

Receiving a bouquet, walking by a rose bush or coming across a field of wildflowers can instantly create a profound feeling of joy. The mood boosting effects of flowers are not just anecdotal, there is extensive scientific research to support the physiological impact of flowers on brain chemistry.
Read more